Have A Zippfizzing Grandparents Day! ~ Roald Dahl Charlie and the Chocolate Factory Gobblefunk

Hello bloggers today I have a A7 size card, not sure if I have made one this size before don't remember doing but thought it was a sweet size so would give it a try.  This is a card for Grandparents Day which is 7th September in the USA and 5th October here in the UK. 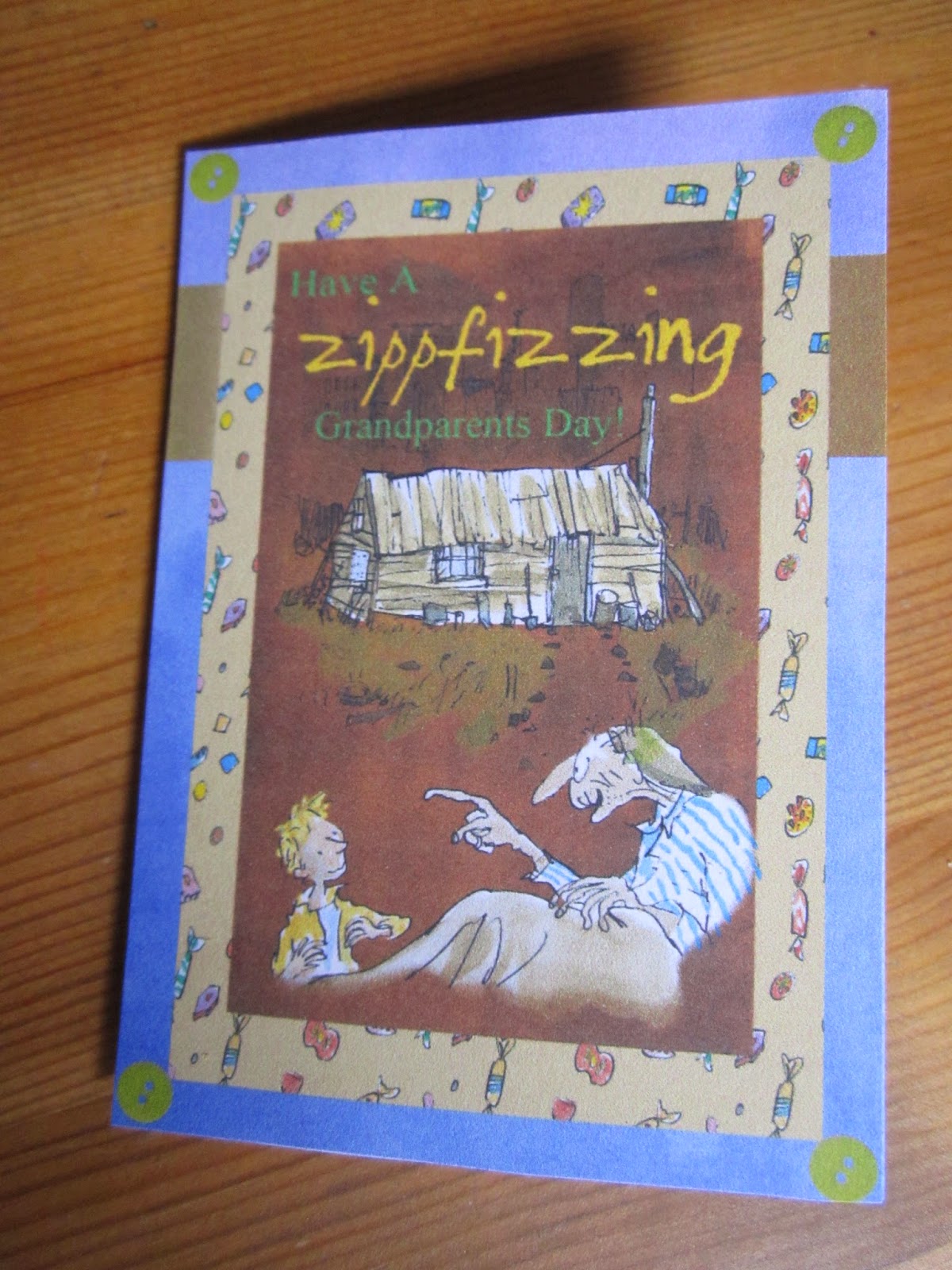 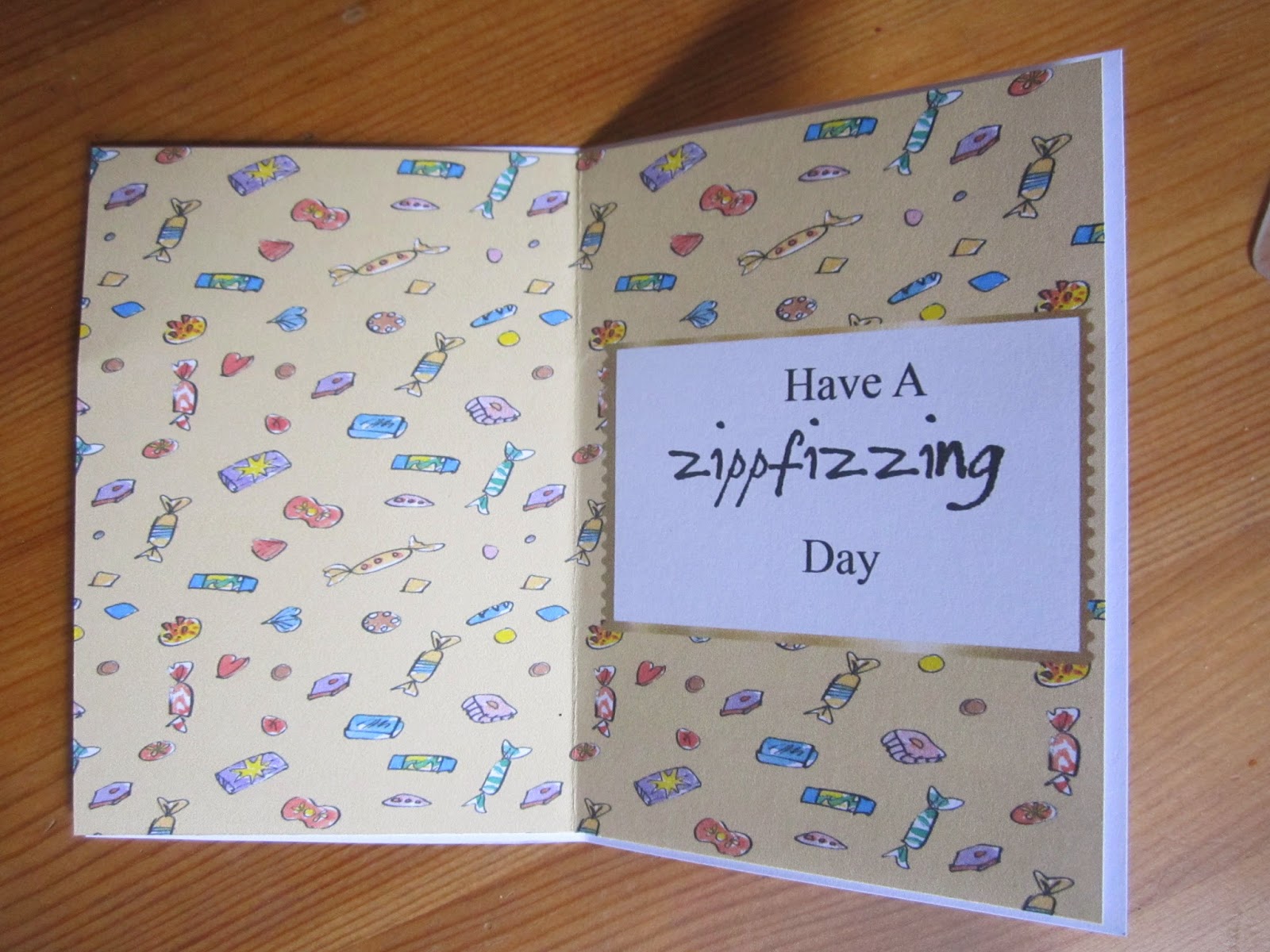 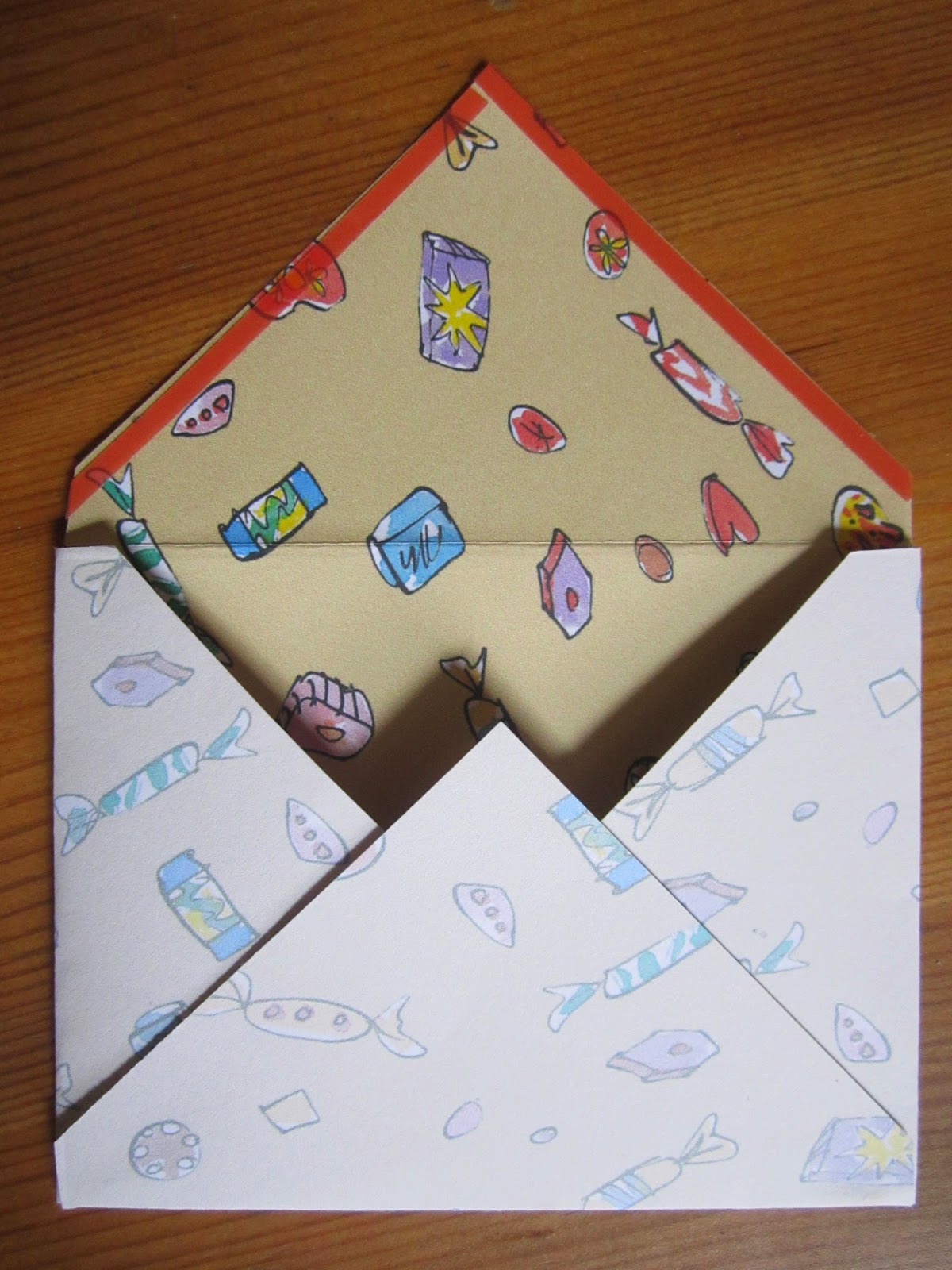 This card was constructed from 3 A4 sheets of 160gsm white card stock.  First I used Serif Roald Dahl Digikits Collection 1 to create all the art work for the card and envelope.  I used an A7 template in Craft Artist 2 and began to create the card using Charlie and The Chocolate Factory digikit from the collection mentioned above.  The front of the card was created by layering up different backgrounds and materials digitally.  I then added a gold strip across the top part of the card and added some green buttons to each corner.  The house is Charlie's house where he lived with his family in the film.  I then added an image of Charlie and Grandpa Joe to the bottom of the card.  Next I used a text box to write 'have a Grandparents day!'.  The word 'zippfizzing' was added using Gobblefunk Glossary which is on a separate discs but in the same collection.

Next I used one of the papers I used on the front of the card to make an insert.  I added a golden ticket and inserted a cream material so that the text could be seen.  The text was created using the same method mentioned above.

The back of the card was coloured the same lilac colour as the front but kept plain.  I then printed out the card and cut it out.  It was scored and assembled.  Next I used an A4 template on Craft Artist 2 and added the same backing paper as I used inside the card.  I then printed it out.  Next I put the same card stock back into the printer.  This time I changed the transparency of the paper so that the envelope would be able to be written on and seen easily.  This was then printed out.

Next I used Crafter's Companion ultimate pro to make my envelope.
Happy Crafting xx Hazel
Posted by hazel young at 05:00